An initiative of Learning Environments Australasia 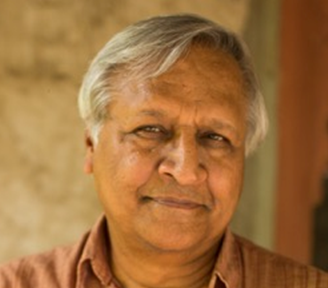 Sanjit "Bunker" Roy is an Indian social activist and educator who founded the Barefoot College. He was selected as one of Time 100's 100 most influential personalities in 2010 for his work in educating illiterate and semi-literate rural Indians.

The demystified and decentralized community based Barefoot Model has been implemented in over 76 of the Least Developed Countries, a total of 40,000 houses in over 1,000 villages have been solar electrified by over 700 illiterate rural grandmothers. They are trained in 6 months as solar engineers using only sign language. The written and spoken word is not used. Bunker Roy gave a TED talk at TED Global in Edinburgh in October 2011. It has accrued over 3.5 million viewers and been translated into 45 languages.